Over a Cup. Himalayan Blue Poppy

Yesterday my friend shared with me a picture of blue poppies, which pop my mind immediately, so I did a little research and discovered some interesting facts: 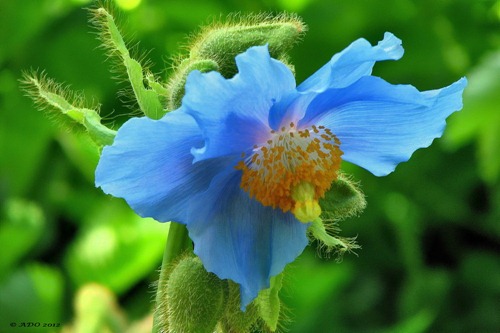 Browsing for pictures of this gorgeous flower, I found photo album of poppies at photocommunity and felt in love with photos of blue poppies taken by  Adele Oliver, 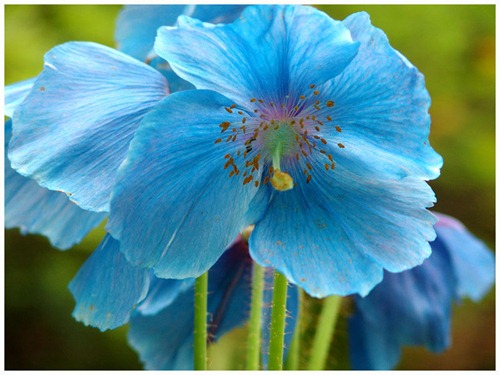 and by estee-12. Enjoy the rest of album of poppies—pure eye candy!

One day I’ve played with different crochet (and knit!) versions of poppies and still have some more design—ideas to try. Hmm… should I schedule a collection, based on designs, inspired by this such lovely flower …and probably write a book in a future, but not early than publish first 3 books I have on my schedule—dreams, sweet dreams…  ;o)

3 Responses to Over a Cup. Himalayan Blue Poppy 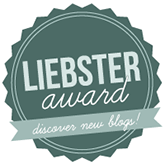 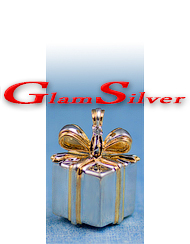